The Board of Theological Education of the Senate of Serampore College (henceforth BTESSC) was accordingly constituted by the Senate in 1975 and its constitution approved by the Serampore College Council. This Constitution was reviewed in the light of experience, by the joint meeting of the Board of Theological Education and the Senate in January-February, 1979, and a Review Committee was set up to study the problem of the One National Structure for Theological Education and to report to the Senate and the BTESSC. In the light of this report the Senate and the BTESSC in their meetings of January-February 1980, decided that the Senate should continue to be the One National Structure with the BTESSC acting as an advisory body for a further period of three years during which period the Review Committee should make further proposals for clearly defining the functions of the various bodies and Committees and Officers. The Review Committee in their meeting of March 1980 made further proposal for revising the Constitution and for defining duties of Committees and Officers. The BTESSC and the Senate in their meetings of January 1981, approved the revised Constitution. 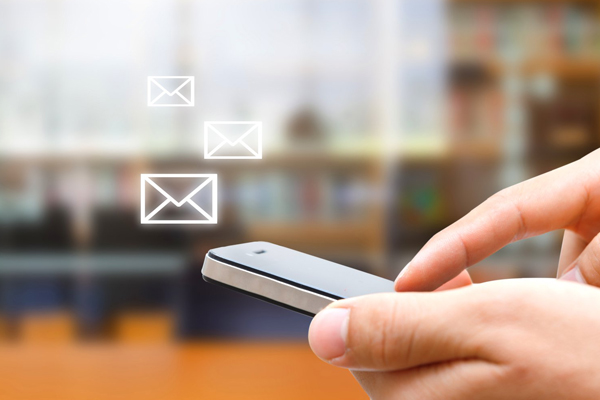 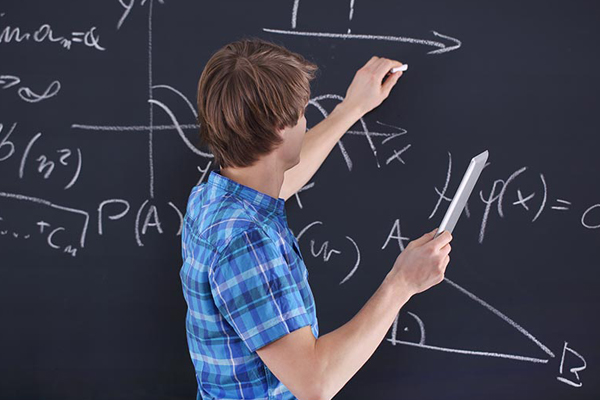 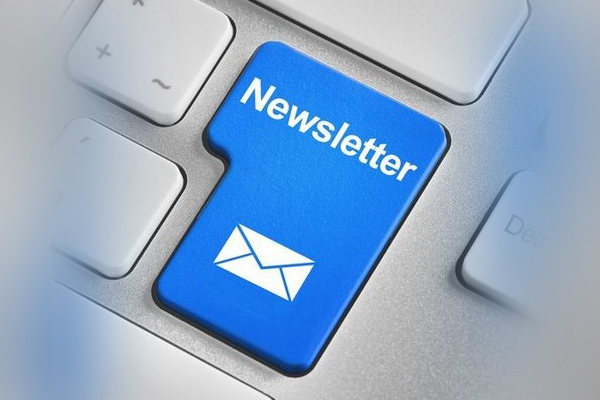 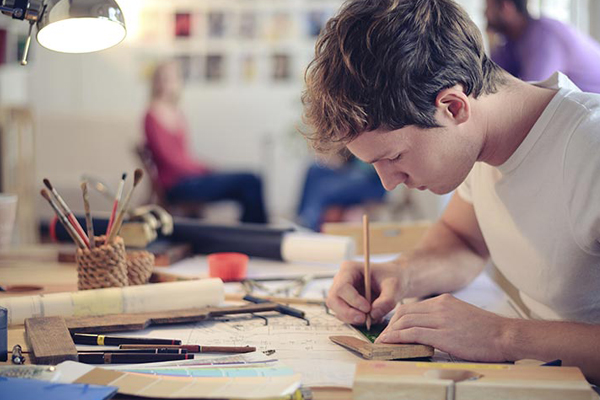